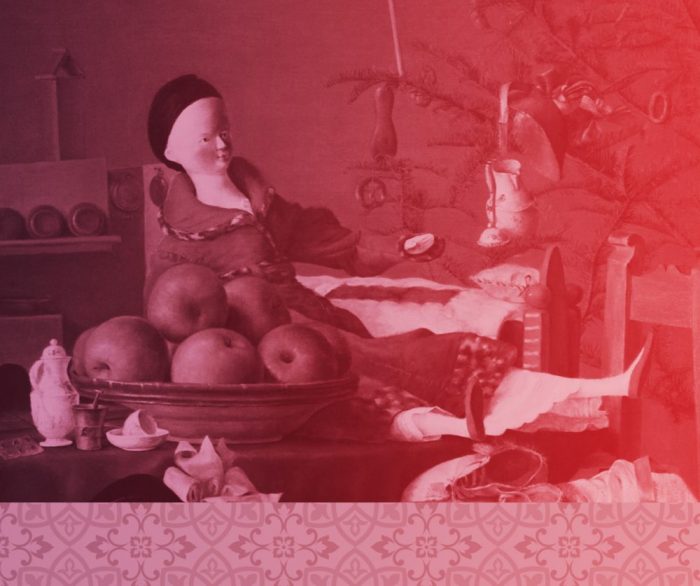 Jean Mouton (c.1459-1522) was a French composer of the Renaissance, an influential composer and teacher. In northern France he worked in churches with choirboys and eventually as the principal composer for the French court where he often wrote music for state occasions—weddings, coronations, papal elections, births and deaths.

Of Mouton’s music, 9 Magnificat settings, 15 masses, 20 chansons, and over 100 motets survive. The survival rate of his music is relatively high for the period since he was a court composer for a king. His music was widely distributed, copied, and archived. (Source)

Vancouver Cantata Singers is fortunate to have an ‘in-house’ musicologist, Evan Kreider, who has sung with the choir for many years. This year, he has edited one of Jean Mouton’s works; he also faithfully writes our concert program notes for each concert. Here is his insight into the work:

Mouton wrote a magisterial 8-voice antiphon for Christmastide (titled, Nesciens mater), those festive ‘twelve days of Christmas’ which honour both the Christ child and the mother who nurtured him in so many ways—physically, emotionally, and intellectually. Its quiet arched lines overlap with a gentleness befitting the intimate bonding of mother and child. Nesciens mater is also Mouton’s contribution to the unspoken contest in contrapuntal writing being waged since about 1500. Seeing that his contemporaries were being admired for their canonic writing, he decided to compose four voices, each of which is then also sung in canon two measures later, five notes higher: 8 voices cleverly derived from 4.

To listen to the work sung by The Monteverdi Choir click here.

We are pleased to announce our Christmas Reprise XV performance on Saturday, December 23 2017 is now SOLD OUT!