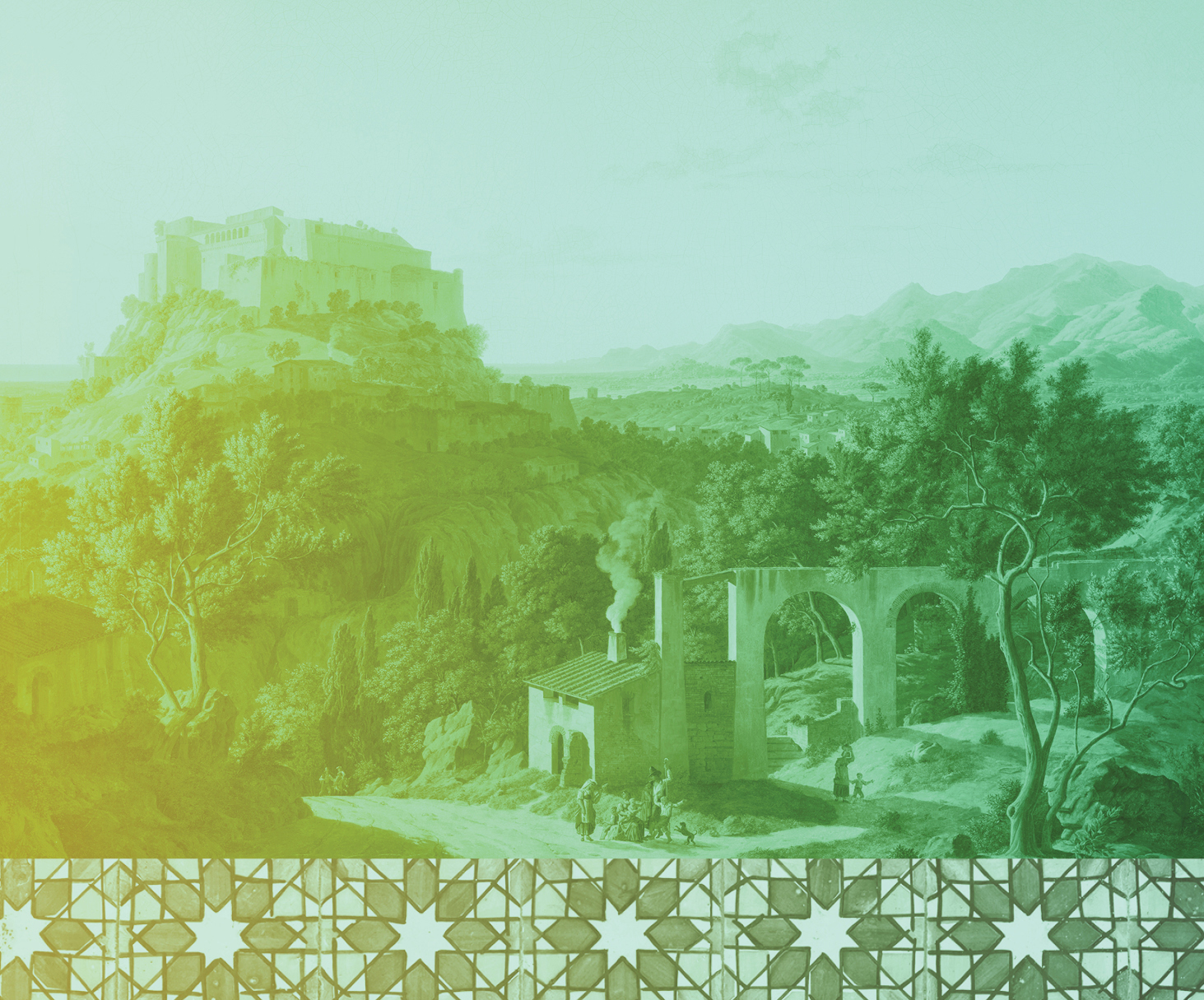 Anton Bruckner (1824 – 1896) was an Austrian composer and organist most well know for his symphonies, masses, and motets. His music is often defined by a rich harmonic language and strong polyphonic character.

In the 19th century, ‘serious’ German music was being revolutionized by the New German School (composers such as Liszt, Berlioz and Wagner are affiliated with this school). This school developed new musical genres (the programme symphony, the symphonic poem, the music drama) and further developed Western harmonic language, orchestral technique, and were motivated by the expression of poetic ideas. At the same time, the Roman Catholic Church was experiencing its own musical upheaval, called the Cecilian movement. Bruckner, who received his early music training as a choirboy at the Augustinian monastery of St. Florian, was influenced by this movement.

The Cecilian movement, in a nutshell, was a return to the polyphony of 16th century composers such as Palestrina, Lassus, and Victoria and a return to music without instrumental accompaniment. The aim was to restore a traditional religious feeling and authority of the church after music described as ‘entertaining’ and ‘operatic,’ augmented by generous use of orchestral instruments, had been gradually added to church music of the 18th century.

Bruckner’s work Os justi (which Vancouver Cantata Singers will perform on February 24th), is a prime example of the Celician Movement’s influence on the composer. Bruckner wrote to his music director:

“I should be very pleased if you found pleasure in the piece. It is written entirely without any sharps or flats, and without the chord of the seventh, and without any 6-4 chords, and also without any chordal combinations of four and five simultaneous notes.”

The motet was written in the ancient Lydian church mode, which to later ears sounds a lot like F Major, but without any B flats. This skillful infusion of Romantic feeling and spare, archaic choral language is unique. You can listen to a recording of the work here performed by the Monteverdi Choir. (Source)

Cantus Missae: Rheinberger and the Romantics