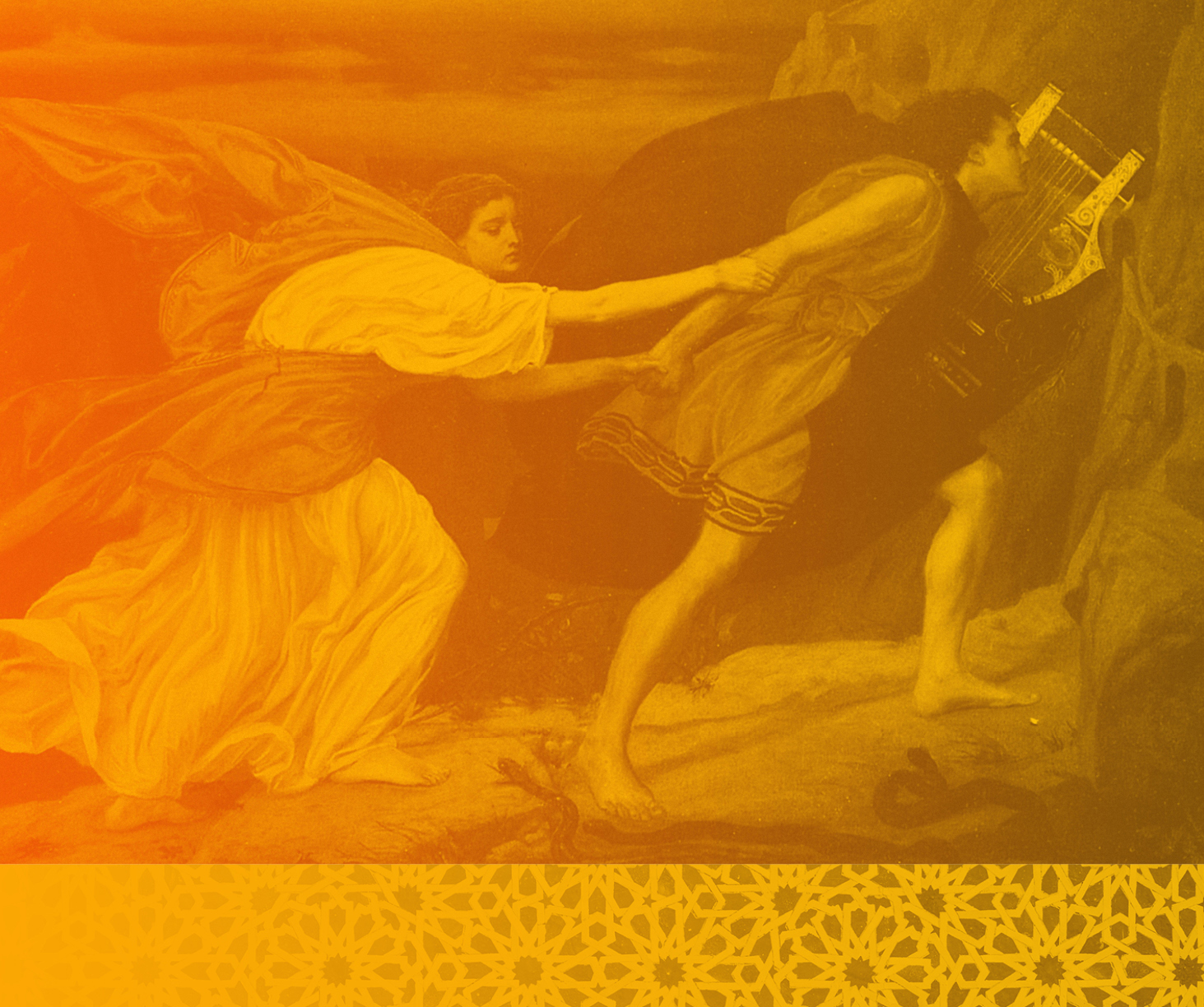 Messiah was composed in 24 days by George F. Handel in the mid-18th century, an extremely short time to compose a major musical work. Since then, Messiah has had its fair share of influence on Western culture which continues to this day: mention the Hallejuah chorus and most will undoubtedly recognize the melody and text (for an interesting article on its influence, read “In China, singing Handel’s ‘Messiah’ is forbidden in public.”).

First performed in Dublin, 1742, the work was intended for modest vocal and instrumental forces. The musical forces quickly grew with the work’s popularity. By 1787, a performance at Westminster Abbey advertised that 800 performers would be involved! By the 19th century, Messiah was presented in New York in 1853 with a chorus of 300 and in Boston in 1865 with more than 600. The 20th century witnessed a variety of styles – both the grand scale versions of the 18th and 19th centuries and performances featuring smaller ensembles that sought to create a more authentic performance.

Today, performances striving for authenticity are now usual. However, it is generally agreed that there can never be a definitive version of Messiah; the surviving manuscripts contain radically different settings of many numbers, and vocal and instrumental ornamentation of the written notes is a matter of personal judgment, even for the most historically informed performers.

“[T]here is still plenty for scholars to fight over, and more than ever for conductors to decide for themselves. Indeed if they are not prepared to grapple with the problems presented by the score they ought not to conduct it. This applies not only to the choice of versions, but to every aspect of baroque practice, and of course there are often no final answers.” (Source)

The Vancouver Cantata Singers have performed Handel’s Messiah over a dozen times during its 60 years of operating. We are excited to perform this work again during our 60th anniversary. Join the Pacific Baroque Orchestra, Vancouver Cantata Singers and conductor Alexander Weimann for Early Music Vancouver’s very first presentation of Handel’s greatest known work in the intimate atmosphere of the Vancouver Playhouse. Hear how the use of period instruments in a mid-sized hall can transform this iconic work from merely powerful to transcendent.