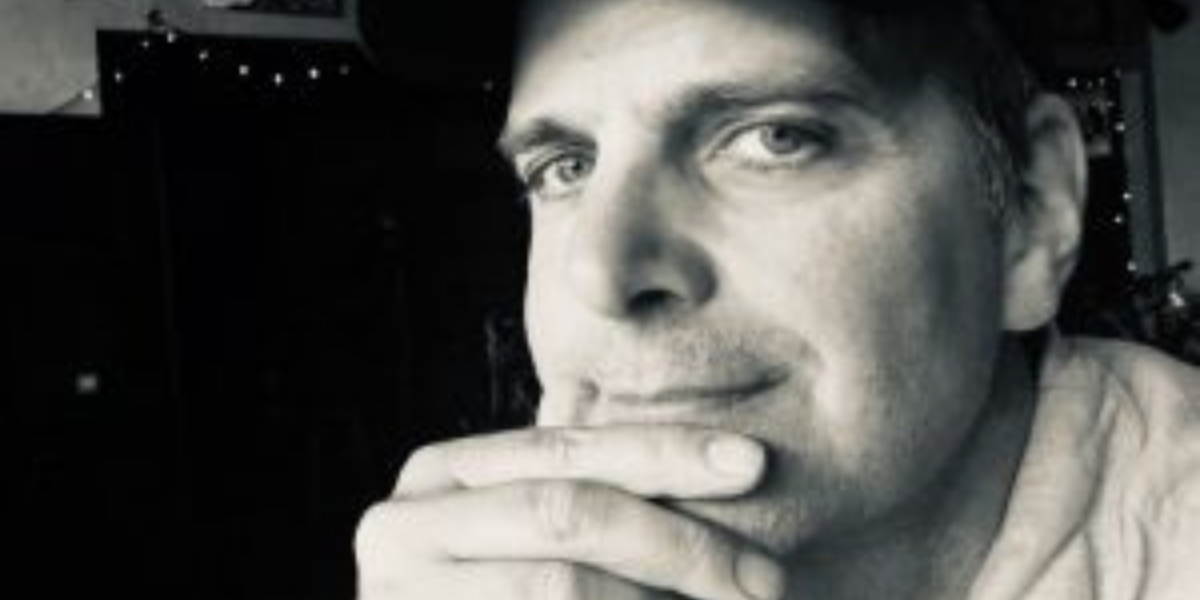 His opera, Pauline, with libretto by author Margaret Atwood, premiered in Vancouver in 2014. Fallujah, his opera with libretto by Iraqi/American playwright Heather Raffo premiered with Long Beach Opera and New York City Opera in 2016. His first opera, The Vinedressers, (words and music) has seen three productions, while his latest, Rattenbury, (words and music) premiered with Pacific Opera Victoria in 2017.

Tobin’s music for children and adult choirs is performed around the world, and has been published in the US, Canada, and France. His orchestral music has been commissioned and premiered in Canada. His music has been recorded in Prague, Moscow, Bratislava, and other countries. He has composed music for large events such as the 2010 Olympics and the XV Commonwealth Games, and for dozens of international documentary films.

Tobin is a recipient of various awards and grants. His libretto, War in the Woods, received the full SSHRC award in 2019.