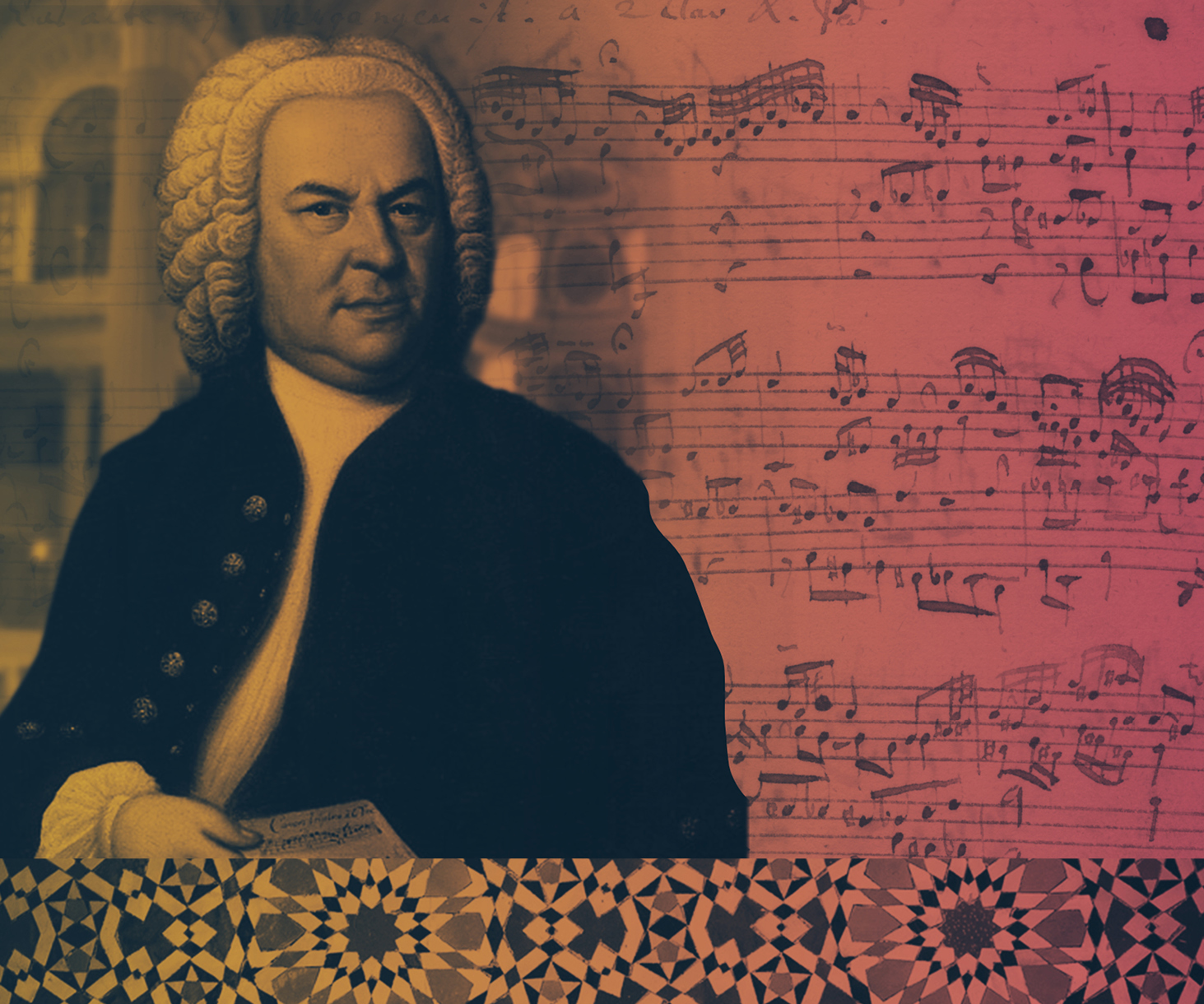 The Protestant Reformation, Bach, and Modernity

2017 marked the 500th anniversary of the Protestant Reformation. Originally sparked by one man’s courage to challenge the religious authority of the Roman Catholic Church, the Reformation eventually transformed European culture, religion, and music. Martin Luther, the man who posted the 95 theses and translated the Bible into the vernacular, was also a prolific hymnodist, writing many hymns which, two hundred years later, were incorporated into many of Bach’s cantatas.

Bach’s cantata texts came from several sources like devotional poetry, biblical quotations and verses from Lutheran hymns which conveyed strong emotion and vivid expressions of humankind’s joy and suffering. These texts formed the words for the choruses, solo songs, dramatic recitatives and congregational hymns. For instance, Nun komm, der Heiden Heiland (Now come, Saviour of the gentiles) is a Lutheran chorale of 1524 with words written by Martin Luther, based on Veni redemptor gentium by Ambrose.

It can be argued that the Reformation had a major affect on modern life as we know today. It encouraged free inquiry, democracy, and limited government (read: 3 surprising ways the Protestant Reformation shaped our world). This religious upheaval transformed more than Martin Luther and other reformers would have ever dreamt of. Perhaps in a similar fashion, it would astonish Bach to learn that more than 300 years later many of us still relate to and perform his music. Mendelssohn, Nina Simone and the 1990s movie, Gremlins II, have used or been influenced by Bach’s music. In The Guardian’s article, Bach for all, Nicholas Kenyon states:

“Bach is the apotheosis not only of our idea of the composer as craftsman, but also of our idea of the composer as idealist, as a striver for something beyond. This is the secret of his appeal across the ages, for rarely do these two characteristics come together in such perfect balance as they do in Bach: they cannot be separated because the work, whether sacred or secular, is the spiritual quest. He challenges us to do better.”

Join us in celebrating 60 years with J.S. Bach

Celebrating the Vancouver Cantata Singers 60th Anniversary we present you our favourite Bach Cantatas and Motets plus a special anniversary commission by BC composer, Jocelyn Morlock. Bach wrote over 200 cantatas and 6 motets; be inspired by the glorious polyphony created at the heart of his creative output. Bach’s relatable take on the human condition, devotion, and sorrow remain as relevant today as it was three centuries ago.

Thank you to The Hamber Foundation and Robert and Michele Michaleski for supporting this performance!