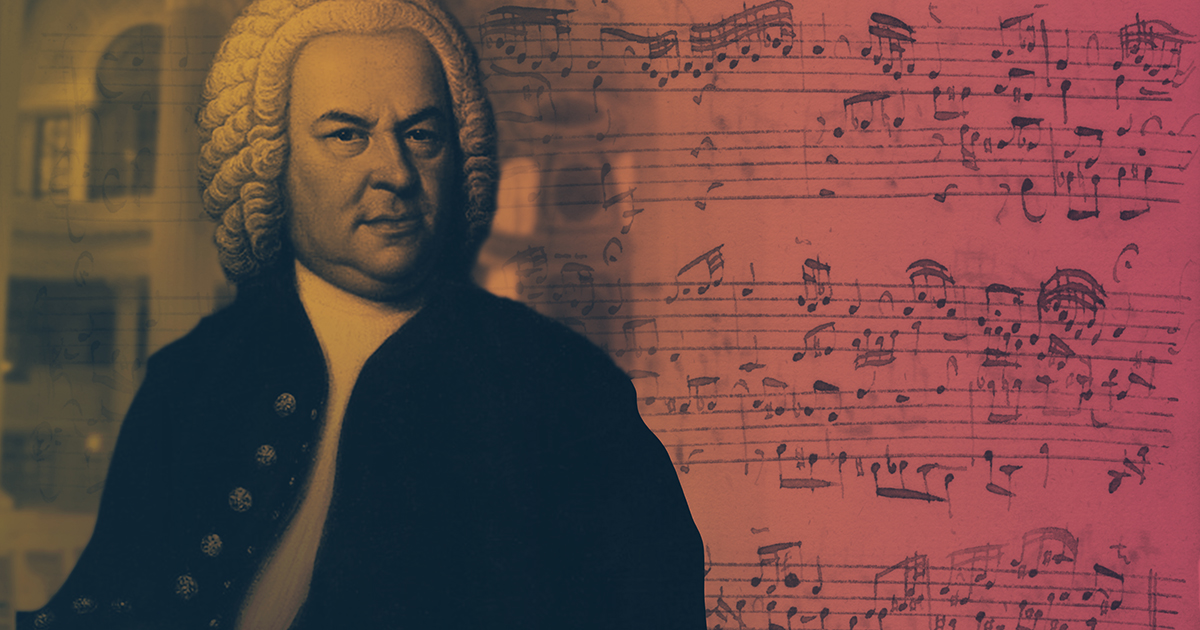 Kantatefeier! A Cantata Celebration: Q & A with Jocelyn Morlock

Vancouver Cantata Singers debuts a brand new choral commission from Jocelyn Morlock at our May 12th performance of Kantatefeier! A Cantata Celebration. We interviewed her about her recent composition and thoughts about her composing life.

You have been composer-in-residence at the Vancouver Symphony for several years now, composing many orchestral works in recent years. Vancouver Cantata Singers commissioned you to write a work for acapella choir, can you tell us a bit about the process involved when composing for voice as opposed to instruments?

I’ve been composer-in-residence at VSO since 2014, and most of the music I write these days is orchestral. I find vocal music quite different because the way the timbres? sound together is so distinctive – some harmonies sound more dissonant to me than they would on, say, a piano, and others less! It’s a constant process of discovery and the opportunity to work with VCS during the writing process was wonderful.

Your new composition for VCS will be performed on May 12th alongside many Bach cantatas and motets. I understand that you’ve chosen to quote some of Bach’s cantatas text. How have these quotations shaped your composition of this piece?

I used text from the final chora?le movement of Wachet Auf, part of it in a somewhat free English translation. The text is all about joy and celebration – I wanted to portray different kinds of happiness (energetic joyful celebration, and calmer almost transcendant joy) within this piece.

What did you think you’d be when you grew up? At what point did you know you were going to be a composer?

Hah! When I was little I wanted to be a scuba diver or an astronaut or a football player or a fireman…something adventurous. I had no idea there were living composers, I would have thought of a composer as someone like Mozart or Beethoven, from the past but no longer part of the world. When my grandmother bought us an upright piano (I was 8) ?I probably drove my parents crazy making up music and fooling around with the thing too early in the morning. But I had no intention of becoming a composer until I was about 23 or 24 – I only started writing down the music I was making up in my early 20s.

What is the most underrated quality of a composer?

Hmm…I don’t know…well, perhaps this – composing is a very slow process and it can often be super-frustrating and boring while you try in vain to write something meaningful/logical/inventive, etc. etc. I think composers are often harder-working and more driven (though far less interesting – we just sit there in a room fussing over the same few notes for ages) than they seem in movies. ?Honestly we’d make terrible movie subjects 90% of the time.

What else are you currently working on? What excites you about it?

I am finishing a piece for VSO, which will be a short prequel to Mahler’s Second Symphony. This piece is going in different directions than I expected it to – parts of it are much more energetic and dark than I expected it to be. (I battled it for a while but am currently letting it have its way.)

What music (or other muse) currently inspires you?

So much music! Although “love and admiration” might be more truthful than “inspiration” – mainly early music and modern music. Josquin, ?Machaut, Leonin and Perotin, Monteverdi, Bach…Ravel, Mahler, Stravinsky, Ligeti, Nicolai Korndorf, Kaija Saariaho, Michael Oesterle, Sofia Gubaidulina, Tom Waits, Joni Mitchell, Regina Spektor, and dozens more. I saw the most amazing art by Bharti Kher at the Vancouver Art Gallery in 2016 which was a partial inspiration on my cello concerto Lucid Dreams – I don’t often write music inspired by visual art, more often from life experiences, but this one was definitely both. (Google her – Bharti Kher’s work is incredible!)