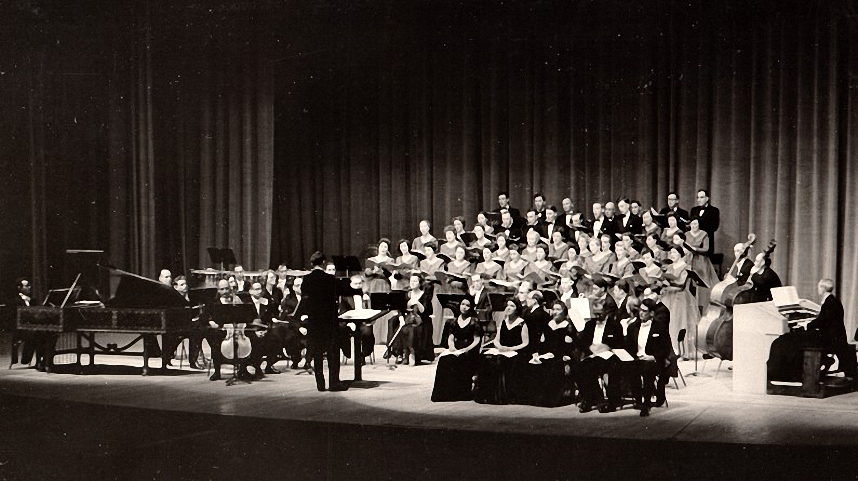 This concert honours our past and our particular love of Bach’s music. After forming in 1958 under Hugh McLean and with little financial support, the Vancouver Cantata Singers performed Bach’s B Minor Mass in February 1959 at Christ Church Cathedral. Almost ten years later, our second conductor, John Wiebe started his position with the choir leading Bach’s St. John Passion. Our third conductor, James Fankhasuer, who led the choir for 26 seasons, brought the choir much fame for singing rapid Baroque runs with grace and clarity, winning the international “Let the Peoples Sing” competition, and presenting a concert tour in Germany which presented music by the Bach family in churches in which the various Bachs had worked as choirmasters.

There are still tickets to available for Saturday’s performance of Kantatefeier: A Cantata Celebration. You can read more about our history and interviews with our Artistic Director, Paula Kremer by reading the Vancouver Sun and Georgia Straight articles below. Please join and celebrate with us!