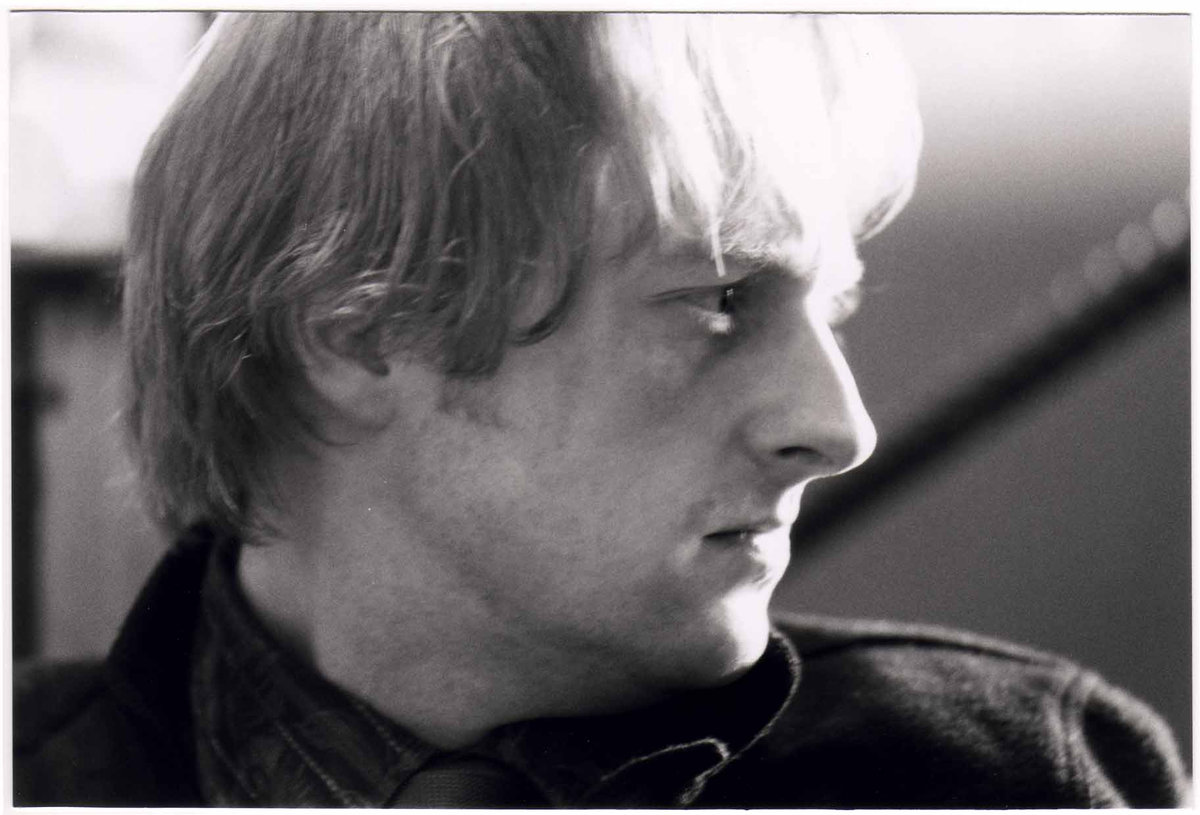 Songs of Ariel: an interview with composer, Kristopher Fulton

2. You’ve listed the set on your website as ‘difficult’ – what challenges do the singers face?

These particular works of mine came at a small shift in my writing where I was more interested in non-traditional harmonies. Given the history of repertoire for choir, these types of works can often seem unconventional, even counterintuitive to some singers. I am fortunate: having worked with VCS for so many years, I feel the singers are familiar with how I write and work just as hard to execute what is on the page as I do to make it singable.

3. VCS recorded this set and a whole album of your music in 2015, what were the highlights and challenges of recording?

I was humbled to have the voices of my VCS friends and colleagues record my work. The choir was incredibly dedicated and they had a small window of time, only three to four extra rehearsals to fine tune the pieces. They did a wonderful job with it and I am so happy with the result. There is always another layer of stress that comes with a recording session. The expectations for a recording are much higher. There are certainly people who would expect a recording to be perfect or near perfect.  It’s enormously challenging to make a good sound recording but incredibly rewarding when a group achieves that high level of execution everyone is striving to achieve. I’m so grateful to have such a large group of people to care so much about make new music.

4. What is your next composition or creative project?

While I will always write for voice, I am beginning to write more for instruments. Orchestral writing is something that I’ve been hungering to do for some time, so that is next. Perhaps one day I will get the ultimate composer opportunity and write for choir and orchestra. That would be wonderful.

Whatever the medium, it certainly would revolve around the theme of mythology. I love the idea of combining the ancient and the new. Superheroes, for instance, are seen as modern myths by many people of different faiths and backgrounds. Given my background in writing for choir it would be interesting to write something that unites the ideas of tradition and the sacred (within choral music and its history and structure) and a more contemporary representation of the divine (the modern comic book superhero). The work would be at once both sacred and secular, the two of which have slowly begun to blur together in modern culture. If done with care, I feel it could be incredibly powerful.

In Act I, Scene II of The Tempest, the “airy Spirit” Ariel (who lives on a magical island) is ordered by Prospero to lead the shipwrecked Ferdinand to him. She does this by invisibly singing a song to gain his attention and guide him by the sound of her voice. The second stanza (Full Fathom Five) is of particular relevance to Ferdinand since his father drowned.

Full Fathom Five: Shakespeare in Song
We explore Shakespeare’s truly international influence in a program of music from England, Finland, Switzerland, Hungary, Sweden, the United States and, of course, Canada. Grab a glass of wine, and enjoy a banquet of music as we celebrate Shakespeare’s birthday.

We will also perform a piece by another composer in our choir – David Archer’s In Sweet Music.

Full Fathom Five: Shakespeare in Song takes place on Sunday, April 23rd at 3:00pm at The Orpheum Annex (behind the Orpheum)

Listen to The Twilight Cities with music by Kristopher Fulton performed by Vancouver Cantata Singers.