Howell’s Requiem, the influence of grief and loss

Herbert Howell’s Requiem has been hailed by a BBC review as ‘one of the most beautiful and searingly moving works in the entire English sacred musical canon.’ Sections of Howell’s Requiem were first composed in 1932, although it wasn’t until 1980 that the full work was published. Howell’s was deeply affected by the loss of his nine year old son, Michael, who […] 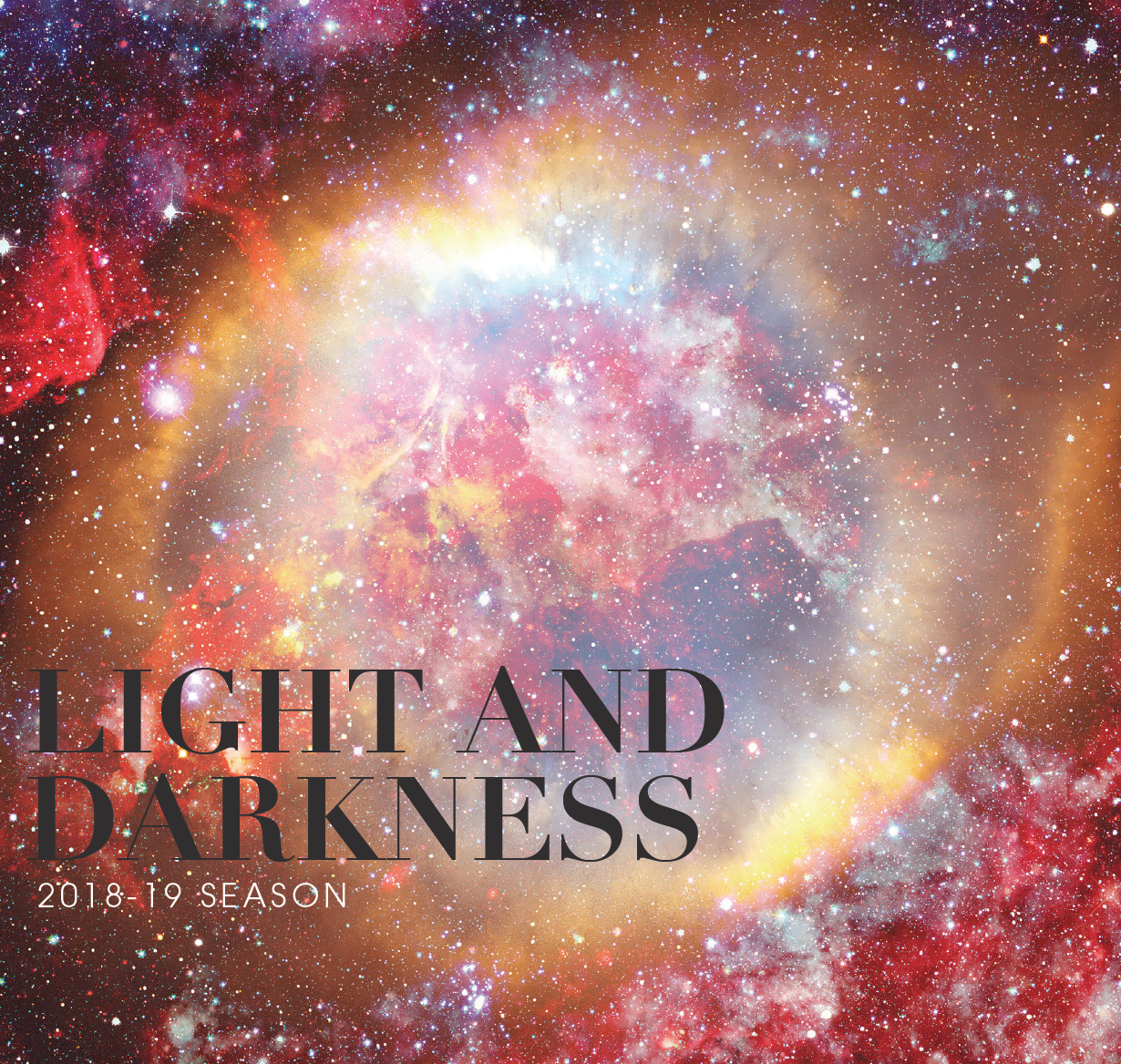 All single tickets for Vancouver Cantata Singers 2018-19 Season: Light and Darkness are now on sale.   Adult tickets: $35 Student tickets (with valid student ID): $15 Youth tickets (under 18 years old): $10    Save between 15-25% adult single ticket prices when you buy a subscription. Choose from three different subscription options and […]

Darkness and light surround us in so many ways – environmentally, worldly, spiritually, and metaphorically. The four concerts of our 2018-19 season all reflect this juxtaposition in their own way. Threnody: Requiem and Remembrance embraces music as a lament and consolation; the Requiem text being repose for souls of the dead in asking for perpetual light. Our annual Christmas Reprise […]