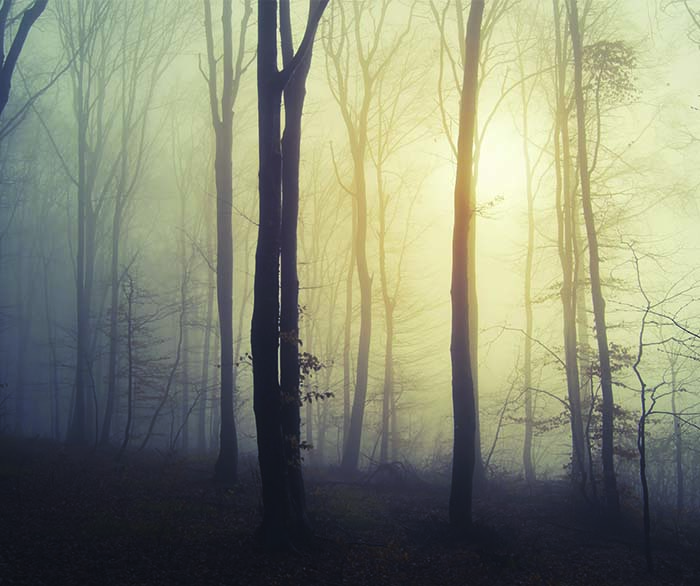 Howell’s Requiem, the influence of grief and loss

Herbert Howell’s Requiem has been hailed by a BBC review as ‘one of the most beautiful and searingly moving works in the entire English sacred musical canon.’ Sections of Howell’s Requiem were first composed in 1932, although it wasn’t until 1980 that the full work was published. Howell’s was deeply affected by the loss of his nine year old son, Michael, who died of polio in 1935. This pain was too personal for Howells to consider offering the work to the public until decades later.

The Requiem grew out of sketches for Howells’s acknowledged masterpiece – Hymnus Paradisi. “It manages to express not just deep grief but also eternal hope, largely thanks to its unusual structure. It juxtaposes traditional “Salvator mundi” and “Requiem aeternam” movements with settings of three of the Bible’s most encouraging passages: Psalms 23 and 121, and John’s vision in the book of Revelation of the new heavens and the new earth.” (Source)

Herbert Howell’s is most well known for his large output of Anglican Church music. He experienced many tribulations and losses in his life including family bankruptcy, early death of family and friends through war and sickness, and his own health limitations that altered his fate. Vancouver Cantata Singers will perform Howell’s Requiem and other choral works that explore themes of grief, loss, and consolation in our season opening performance, Threnody: Requiem and Remembrance. We invite you to listen and explore this sublime music together on Saturday, November 10th at Christ Church Cathedral.