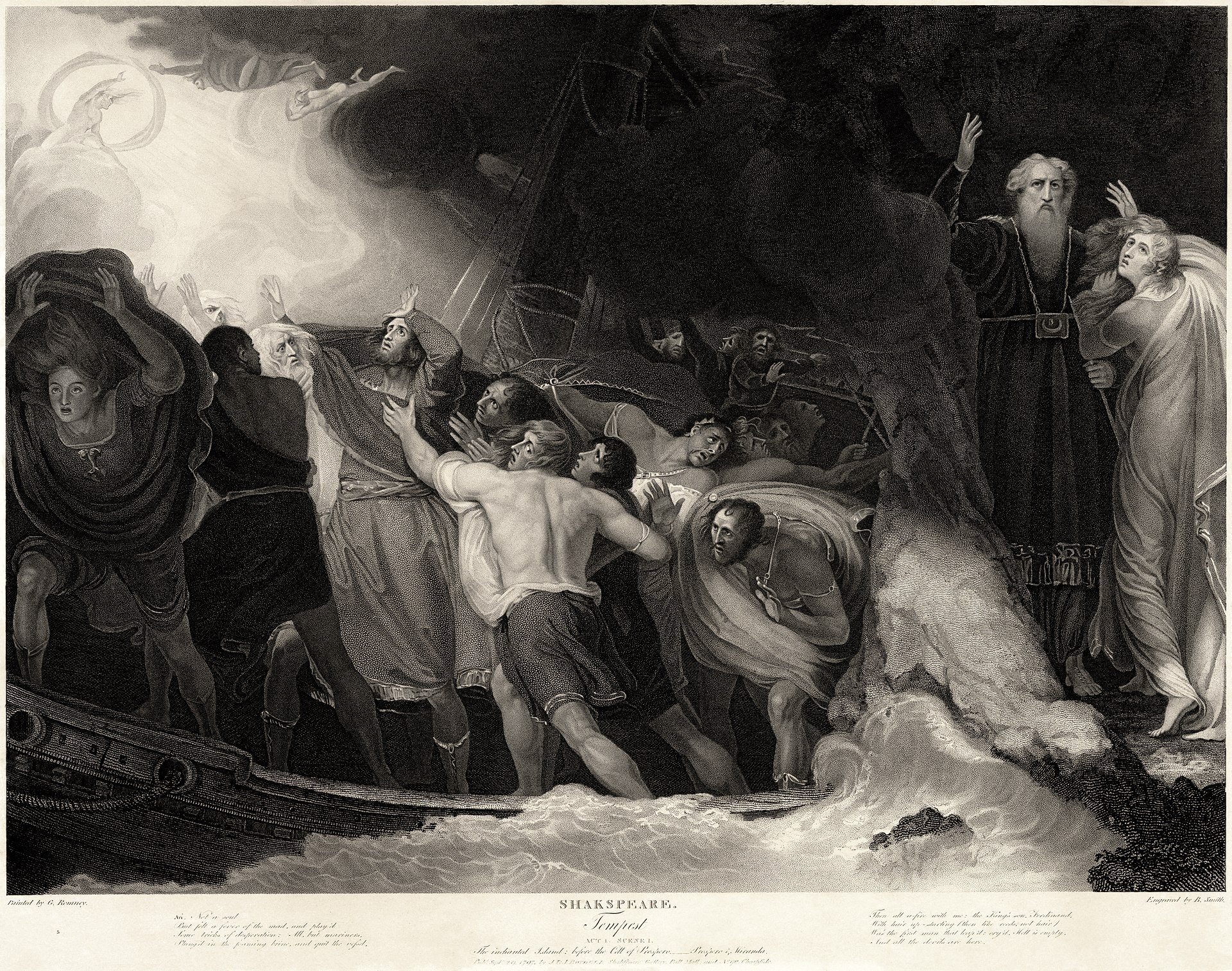 The phrase (see below), addresses Ferdinand, who with his father has just gone through a shipwreck in which the father supposedly drowned.

“Full fathom five thy father lies;
Of his bones are coral made;
Those are pearls that were his eyes:
Nothing of him that doth fade
But doth suffer a sea-change
Into something rich and strange.
Sea-nymphs hourly ring his knell
Hark! Now I hear them – Ding-dong, bell. ”

The Vancouver Cantata Singers prepare five (yes, five!) full fathom fives as part of our next concert, highlighting choral works inspired by William Shakespeare. The five composers listed below have each created a choral work that uniquely captures their rendition of full fathom five.

In other areas, full fathom five has been the title of the TV series Hawaii Five-O, referenced in Stephen King’s novel The Tommyknockers, and James Joyce’s Ulysses, and here in Canada, Fathom Five National Marine Park is a largely underwater national park in Georgian Bay, Ontario.

We explore Shakespeare’s truly international influence in a program of music from England, Finland, Switzerland, Hungary, Sweden, the United States and, of course, Canada. Grab a glass of wine, and enjoy a banquet of music as we celebrate Shakespeare’s birthday.

Full Fathom Five: Shakespeare in Song takes place on Sunday, April 23rd at 3:00pm at The Orpheum Annex (behind the Orpheum)